In the Middle of Things Is... 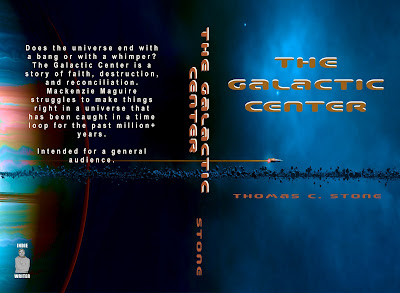 Click to enlarge.
The Galactic Center, 3rd book in the Xylanthian Chronicles. The crown jewel of 21st century science fiction. State of the art.
Posted by TommyBoy at 9:42 AM No comments: 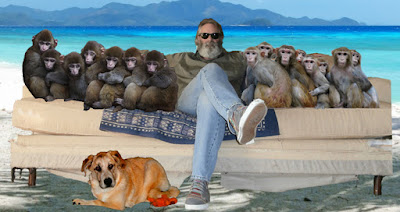 Collected Short Stories of Thomas Stone, Vol. I
Posted by TommyBoy at 9:20 AM No comments: 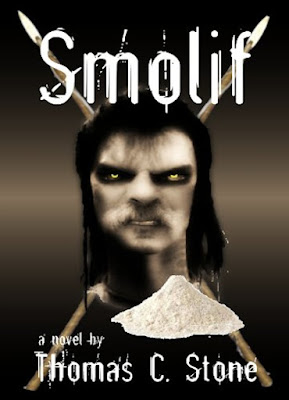 Smolif traces the fortunes of Contra Marlo, a retired, alcoholic, security specialist. Contra was the best before he dropped out and became a full-time drunk. When a company rep offers him a job, Marlo must deal with sobriety, inexperienced team members, and a lack of information -- as well as the dangers of an alien world and the man who would be king of that world.
Posted by TommyBoy at 11:13 AM No comments:

Takers get the honey, givers sing the blues...
Posted by TommyBoy at 10:54 AM No comments:

Hello. This is Dram. I was not born to the USA, but I have been naturalized. Even before my parents brought me here, I spoke English as a second language and kept up with everything American. Most of my friends did as well. We all wanted to be American because of the freedom to pursue whatever it is that spins your rotor, correct? Americans are crazy, but they're cool. So I came here and grew up and got educated and did everything most Americans do. 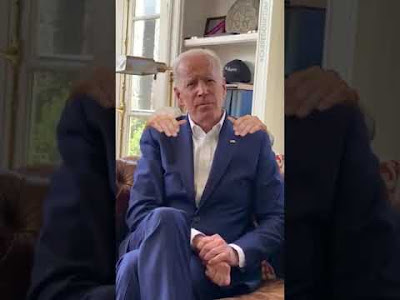 Joe Biden was sworn in as president today, so today is kind of a big deal and TommyBoy wanted me to issue an announcement, so this is it. Congratulations to Mr. Biden and his team. We love him and hope the world will still be a good place to hang out. Thank you in advance for our $2000 pandemic money.

But more about me. I am 37 and I like computers. So that's enough of that. I like girls, MILFs, fast food, metal music, fast cars, the beach, the mountains and the way Mexico used to be before everything got so weird. I used to like video games but I got too involved and had to go through a program for game addicts. It was my mother's idea.

I have a sister and a younger brother. I am not going to tell you their names but I will tell you how gay they are. On a scale from one to ten, we're talking a twelve. Twelvish. We live "out West" but are considering a move. I do not live with my parents but my apartment is only two blocks away. My family is tight so if I get a job somewhere and have to move, they would consider moving as well. That's sort of traditional for people of our origin and no, I am not going to say where.

One thing I love about America is hamburgers. Scorched meat and potatoes, how basic can you get? When I was a kid, I wanted to be a cook at Burger King. Remember those fold-up crowns they gave away? I would wear my crown and go around telling everyone that I was going to make it their way. Much of the time, without regard to what "it" was. I got in trouble at school when one of the girls attached a sexual connotation to my new favorite phrase.

Be Positive, Or Negative. Whatever

When I'm getting to know someone, the most pertinent question I can think of to ask is what is your favorite guitar player? It's been that way for a long time. If the question never comes up  then it was a superficial relationship. 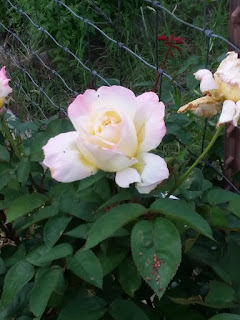 My Thoughts Are Not Random 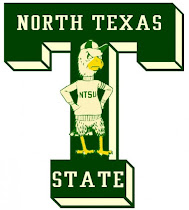 I was in the work/study program at dear old NTSU. That stands for North Texas State University but don't look for it in the college registry. They changed the name to the University of North Texas.

The only job description I had was as a quality control radio technician/operator, antenna repairman, and small boat operator. In its wisdom, the work/study office gave me an assignment in Lewisville at a video game arcade. I had to turn it down because I did not have transportation. The next proffered job was at a place on the east side of the square in Denton called Wild Bill's Western Wear. Wild Bill was the son of the retired Marine Colonel who ran the Veteran's Service office in Denton whom I had worked for during an entire semester. It was hell. He hated me and my long hair. So, I ended up working at his son's western clothing store.

One day Wild Bill showed me the pistol he kept under the counter. "If anybody tries to rob us, use that to convince them otherwise."

"Okay," I said. “But what if it’s a shoplifter and he’s running out the door with a shirt or something?”

“For stealing a shirt?” 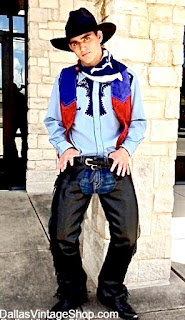 “I don’t think I could shoot somebody for stealing a shirt. It just doesn’t seem right.”

“What would you rather do? Just hand it over? Maybe some jeans too while you’re at it.”

Wild Bill was a big talker. Unlike his father, he did not serve in the military but apparently got the hard-ass attitude by osmosis. I didn’t have to shoot anybody at the western clothing store, thank goodness, and Wild Bill finally moved on after moving his store out to the mall and losing it because of high rent and low sales. Bill could have used some help with his personality too. I think the original place is a coffee bar now.
*
Is freedom worth fighting for? Not according to what our leaders tell us. It’s better to go along and get along than to be carried out. Essentially, that’s what the incoming administration says. It’s all about race and color and I hate to be the one to say so, BUT they’ve actually said every white male in the US will be considered a potential domestic terrorist.

Have you people lost your fucking minds? You want to make threats against over half the nation? Well, of course you do since civil war is the goal. For my naysaying acquaintances out there, please don’t be so naïve. The evidence is there; the sound bites are there; the legislation is there; and, all the control structures are in place for it to happen. This COVID deal? It’s a part of the plan and it’s working to perfection. The offered vaccine is part of the final solution. Do not take it.

Thought of something funny the other day. Donald Trump’s initials are DT, right? Yep. DT also stands for domestic terrorist. And delirium tremors. Coincidence or arranged linguistic mind-fuck? You make the call.
* 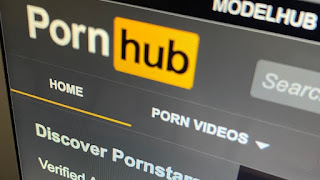 A quick comment on the COVID vaccine: it’s the first of its kind, unlike other vaccines, this one is gene altering. The controllers have admitted the RNA source acts more like an operating system than a vaccine. Oh really? An operating system for what? Crickets chirping.

Me? Paranoid?
*
It’s been so cold, I’ve only camped out twice since Christmas. I still go walking every day but I need to update some of my gear. Gotta purchase another tarp and am looking for a single, open-face backpacker’s tent w/a floor. One of those little rocket burners would be useful too. My nephew wanted to give me his ranch mini-14, but he’d have to bring it on the plane. I’m thinking in these pre-revolutionary times, it might not be a good idea to draw that kind of attention. Yet, I have a need. Perhaps a private owner might step forward with an offer.
This summer, I'll switch to hammock camping.

I also need to purchase materials for more wood decking which means postholes in rocky ground. Good times. I’ve decided to build a dry cabin out behind my place for when the ladies discover where I live. I’ll need a refuge. Of course, that’s on the basis of all women not turning into lesbians by then.

If you got sent to prison for umpteen years, would you consider bowing down to the great smokey? Would your basic urges subvert themselves? Would your cellmate start looking attractive in the dim light? I don’t think I would go that way. Unless, you know, I got sprayed with some gene-altering formula then I’d be the best cocksucker you ever saw because I’m good at everything I do. Somebody out there is shaking their head this very moment. Misquote me, I dare you.
*
This is a hell of a lot of fun, but I need to move on this morning. I’ve got bear to hunt, snipes to snipe, animals to feed, words to write, lives to save, etc. Get off my flip-flop, I gotta go.
Posted by TommyBoy at 8:25 AM 1 comment: