Xylanthia: A Story of Time and Space 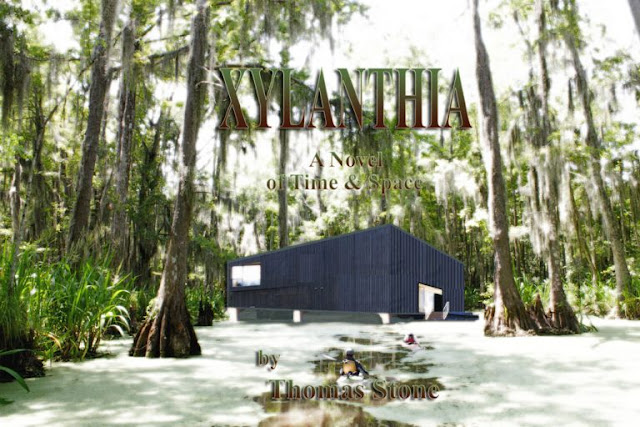 Xylanthia is a very cool, very hip, epic sci-fi tale. The first in a trilogy, Xylanthia follows Mackenzie Maguire and Chef on a scientific survey of a habitable moon orbiting a gas giant at Sirius A. Eight light years from Earth, it's a peculiar place fraught with peril in more ways than any of the team can imagine. First off, there's the space travel aspect. Then there's the alien world. Then alien psychotropic drugs (far out, man). Then there's the wormhole thing and good grief, that leads to time travel. And don't forget the transdimensional invasion. Have I revealed too much? I don't think so; remember, we're still talking about the first book in a marvelous trilogy of books.

Seriously, if you're a sci-fi fan, don't let this one pass you by. The Xylanthia books are better than anything you'll see on Netflix. Of course, I'm partial, but read it for yourself and you'll see I'm right.

Xylanthia is available in either ebook form or industrial paperback (a nice, big 6" x 9" book with a beautiful, full color cover depicting the Gator's Nest complex in the swamp on Xylanthia). Books by Thomas C. Stone make great Christmas gifts too!
Posted by TommyBoy at 7:15 PM